Welcome to my blog, thanks for visiting!

Last week in my Saturday Spankings blog post the snippet I shared was Jeremy promising to spank Anna if she got out of line. She made it clear to him that she didn't care about his threat; if anything, she was looking forward to it.  Turns out she didn't like it quite as much as she thought she would ...


Without a word he bent her over his desk and held her down with one hand on her back and he started smacking her butt. Hard.

“Ow!” she yelled. “Jeremy what’s going on?” she cried, but he just smacked her again. And again, and again.

She tried to push herself up off his desk but he was too strong for her and her struggles just made him increase the force behind the well-placed swats.

The next few wallops were extra-hard ones and she grunted in pain, gritting her teeth to try to stop herself crying out.

No way would she give Jeremy the satisfaction of letting him know he was hurting her! But hurting her he was, and as he continued to rain spank after spank down on her upturned butt the pain in her rear-end intensified.
“Jeremy, stop!” she commanded, pain evident in her voice. 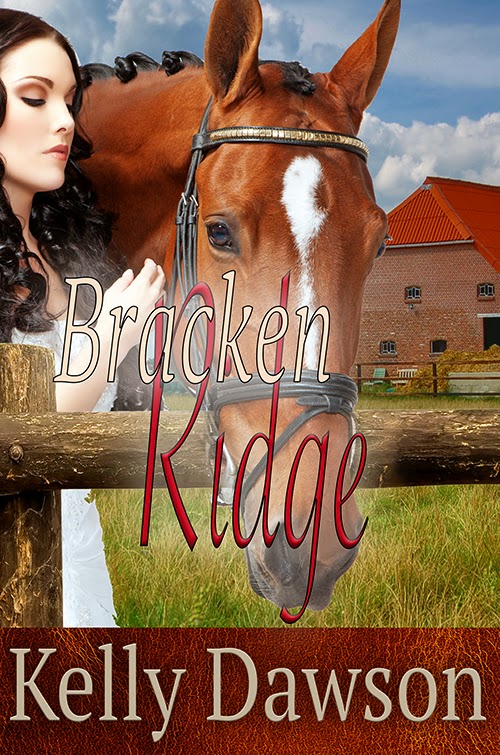 Blurb: When Anna Fletcher comes home from University back to Bracken Ridge, the equine centre where she grew up, she is stunned to find Jeremy McCrae working as the manager. They were children together and she has had a crush on him forever. The years she's been away, Jeremy has only gotten cuter.
Anna has plans for Bracken Ridge, but before she can implement them, she needs to prove herself. The biggest obstacle in her path is Jeremy. He's the boss - but she can't work for him. He's been her best mate forever, and to cede to his authority now is going against every grain of her nature.
Can Jeremy tame Anna's rebellious spirit before it is too late?

Thanks for stopping by! Please remember to check out all the other awesome authors in this week's #SaturdaySpankings blog hop!