“Naughty Phoebe’s get their bottoms punished, inside and out.”

Phoebe Wilson has had a hard life. On her own from a young age, and cursed with a club foot, she answers an ad to work for Scottish homesteader Calum MacDonnell, thinking to prove herself with work. What she doesn't expect is a fierce mountain man, lonely and wild, with a soft side. Even more surprising is when he takes it on himself to protect her from her past, and care for her. Calum insists on treating her like a little child, feeding and bathing her and coddling her like a little girl, and disciplining her when she puts herself in harm’s way. But as winter comes, the threat from Phoebe's past closes in and Calum's own demons surface. Can their love for each other win in the end? Is Phoebe strong enough to let Calum care for her as his wee one? 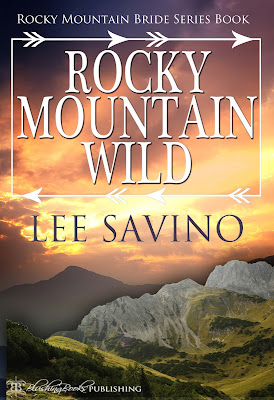 
He crossed his arms over his great chest in a menacing pose, but there was a smile lurking in the corner of his mouth. Her breath came in pants as she stared up at him. She’d poked the bear, and now she’d just have to face the consequences.

If only he didn’t look so pleased about it.

Reaching down, he took her hand and pulled her close to him.

“Naughty Phoebe’s get their bottoms punished inside and out,” he repeated what seemed to be his favorite phrase. His big hands cupped her bottom and kneaded the two fleshy globes.

Despite herself, she leaned against him and moaned at the sensation. His touch on her bottom seemed to go straight to her cunny, which clenched expectantly.

She pressed her face to his chest, not wanting to answer. A few weeks ago, she couldn’t have imagined being touched so intimately, especially not by a big, handsome Scot who cooed her name as he stroked her skin. And now his fingers bit into the crevice of her bottom and she was quivering inside; he had trained her well.