I am so excited to announce that my first Science Fiction spanking romance novel Taking His Human Bride is live on Amazon now!

And Saturday Spankings is the perfect place to share a sexy snippet with you all!


Returning to her side, Damian slapped her pussy with his fingers, a hard, punishing slap that both stung and left her wanting. His searching fingers found her protruding nub and squeezed it, teasing it, making her dizzy with desire. She could feel herself growing wet as he stimulated her clit, then he flicked it hard with his forefinger and slapped her pussy with a loud, wet splat. She groaned.


“You’re a very naughty girl,” Damian scolded her, slapping her pussy sharply again. She arched her bottom up to give him better access as his fingers delved inside her once again, his thumb rubbing circles on her clit, his fingers exploring her innermost crevice, sending tingles through her body. She moved her hips in time to the rhythmic thrusting of his fingers, moaning in pleasure at the erotic sensations overwhelming her. But just when she came close to the edge, he withdrew his fingers, flicked her clit, and slapped her pussy several times with hard, stinging swats that made her cry out in pain, stopping the impending orgasm in its tracks. There was no relief for the aching need deep within her and she groaned softly. 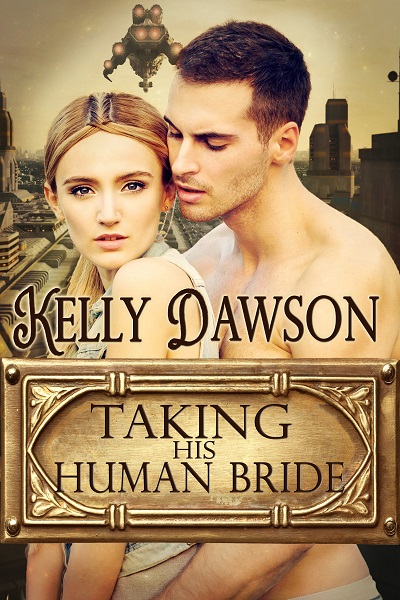 Buy it on Amazon now!

Don't forget to check out the other #SatSpanks participants below: