Wow! I can't believe it's April already!
2019 is already a quarter over! April is a great month for me.
This month, I celebrated 17 years married to the love of my life.
My firstborn turned 16 years old.
And my first book for this year is releasing this weekend!
I'm so excited!! 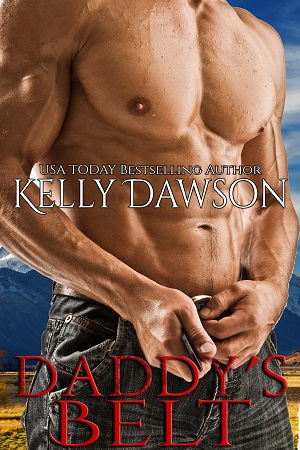 Isn't this cover super hot?!? Korey Mae Johnson at Stormy Night Publications has outdone herself here! Those rippling muscles just make me want to be naughty!

Once again, this book is set in New Zealand. In the North Island this time, in the place I grew up.
I've even included an actual landmark named after my ancestors - a place that's printed on the old maps but is no longer around - Kelly's Landing! 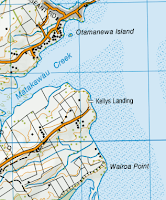 There are no horses in this book. This is literally only the second book I've written that doesn't have horses in it, and the first one was a sci-fi so doesn't count. But I think, despite the lack of horses, you'll love it. There's a hot, spanking Daddy-Dom, a bratty little girl in dire need of correction, a farm, a beach, and lots of sexy hotness all in 50 thousand words!

Read on for the entire first chapter, and a bit of the second!