I've got the perfect way to start off 2020 - a new book!
It's coming out on January 3 exclusive to Amazon and in KU!

This one is set on a high country sheep station in the foothills of the Southern Alps of New Zealand and it has three - yes three! - devilishly hot heroes!

Check out this cover! Korey Mae Johnson at Stormy Night Publications has absolutely outdone herself with this one! I love it! 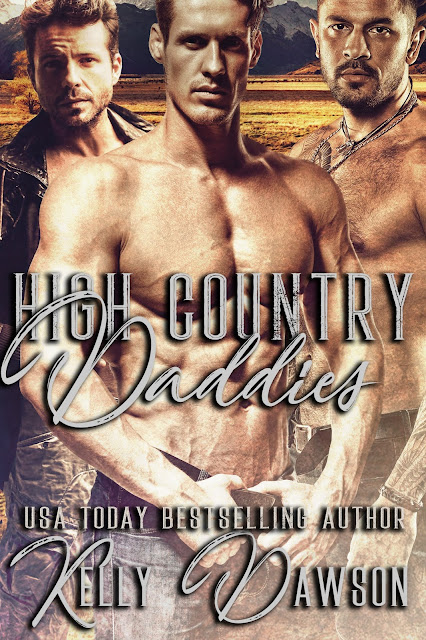 And read on for the entire first chapter:

Sound good?
Check out the post below to snag a copy of Caine - loosely tied to
High Country Daddies - absolutely free!