Cowboys have always been my heroes.
I grew up both reading and watching westerns and it's a genre that has stuck with me to this day.
There is probably no other genre where it's socially acceptable for women to be soundly spanked, than in westerns, and the context of a historical western is a great setting for a spanky romance.

So far, I've written 3 westerns:
A standalone novel, The Gunslinger's Woman about hardened gunslinger Danny Coulter
and Jeannie Cooper, the sassy young spitfire he meets in the middle of nowhere
and
The Ways of the West and the standalone sequel The Code of the West which tell the story of a group of
hard-as-nails cattle drovers who discover romance while on the trail north to the rail head with thousands of steers. 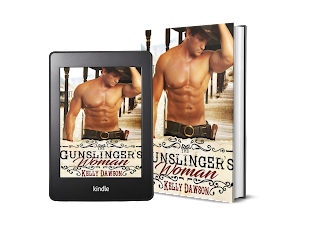 Available in both ebook & paperback 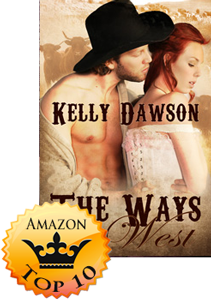 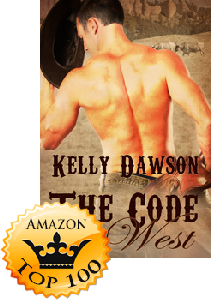 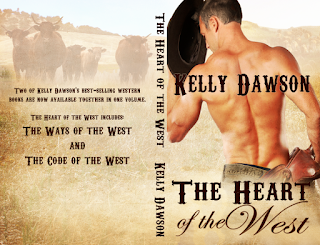 Buy it on Fishpond